This article might contain possible spoilers for Game of Thrones season 6. So if you don’t want to know about what might happen, please turn back.

In the last season, the Hardhome episode left everyone speechless. We got to see the Night’s King and also witnessed his powers. Jon Snow was lucky enough to survive the fight with the White Walker and head back to the Wall. Naturally everyone is thinking that the White Walkers will come South and attack the realm of the men but what if they are planning to go North?

HBO has released a new behind the scenes video which focuses on the prosthetics used in the series. In the video, we can see the Night’s King along with other White Walkers and Wights and has scenes from the Hardhome episode and also from the upcoming season.

Take a look at this.

In the Hardhome episode, the Night’s King didn’t have any weapon in his hand or on him but we did see him carrying an ice sword on his back in the Game of Thrones season 6 trailer.

There are other scenes featuring the White Walkers that we didn’t see in the Hardhome episode and are definitely from season 6 and they are really interesting. 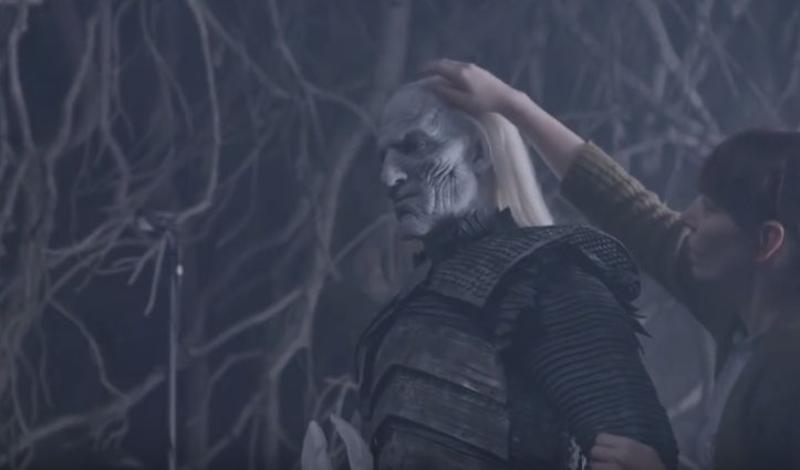 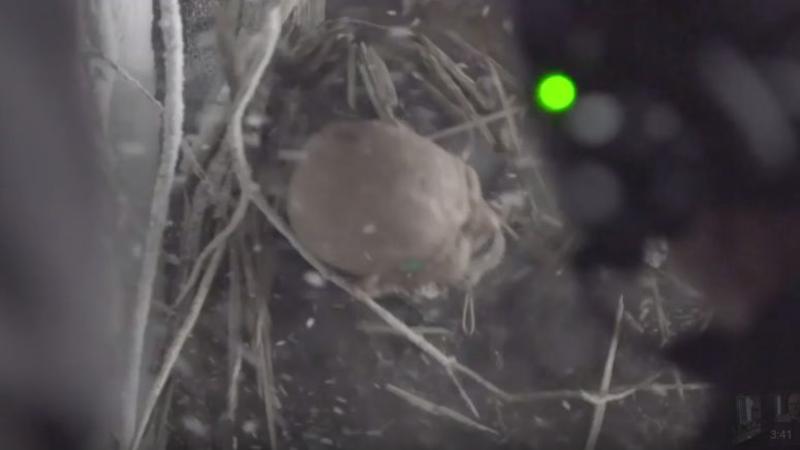 If you look carefully, the Night’s King is in a cave filled with roots. This place has to be cave of the Three-Eyed Raven. In the second image we can see a Wight stuck in roots and struggling to get out. This indicates that there might be some fighting going on and the roots might have the ability to move, something that we haven’t seen till now. Let me remind you that all this is just speculation based on what we can see in the trailer.

So now we come to the important part. We saw Bran standing next to the Night’s King in the trailer. What if that is the part where Bran sees the Night’s King approaching towards the cave or what if the Night’s King is able to sense that Bran is looking at him and decides that he has to deal with Bran and his powers first, before heading South.

Let us know what do you think about it and take a look at the video below.

Further, it would be prudent to review former real-life entries and winners to ensure that they do not submit an essay that echoes tick right over here an idea used in the past.
Bran Stark, Hodor, Meera Reed, Night's King