Cersei’s walk of shame has been one of the main talking point from the Game of Thrones season 5 finale. After the finale, we came to know that we didn’t actually watch Lena Headey naked, but it was her body double. Over a 1000 actresses were auditioned for the role and then 7 finalists were flown to Belfast to meet with producers. Eventually a British-American actress, Rebecca Van Cleave (scroll down for her picture) who had never done a nude scene before was selected to play Lena Headey’s naked body double. Rebecca broke her silence in a recent interview with Entertainment Weekly :

“It was one of the scariest, most wonderful, most gratifying experiences I could have imagined. I never in a million years would have thought I would be in Dubrovnik surrounded by hundreds of extras and crew members throwing food at me, but it was amazing. Lena was so good about walking beside me and guiding me into what Cersei was thinking and the movements. We were playing tag team — ‘You’re it!’ — and trying to make light of the fact we’re all covered in everything and going through this together. The first time I took off the robe there was all this anticipation building up to it. But it’s such an emotional experience for Cersei, you almost check out of the fact that you’re nude. You’re so in touch with the scene and what you’re going for.”

Rebecca hopes that she gets more roles in Hollywood after this scene and this is what she had to say: “And I hope the next thing I do will have my head in it!” 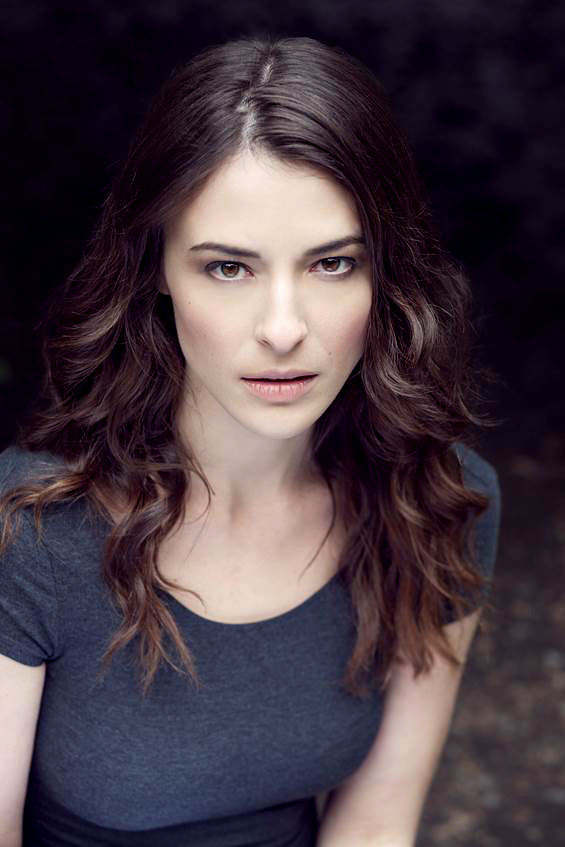