It has been known since some time that Game of Thrones stars Kit Harington and Rose Leslie have been dating each other. In the show they played the couple of Jon Snow and Ygritte and the reel life chemistry has become real life but they managed to keep the relationship under the wraps till now.

Kit Harington and Rose Leslie attended the Olivier Awards as a couple. This is the first time they have attended a red carpet as a couple and they were looking beautiful together. The couple arrived at The Royal Opera House in London’s Covent Garden and they seemed to be inseparable.

Rose was looking stunning in a Golden gown while Kit was wearing a Tuxedo. The couple had a wonderful time and they even kissed in front of the cameras. Take a look at the pictures from the event. 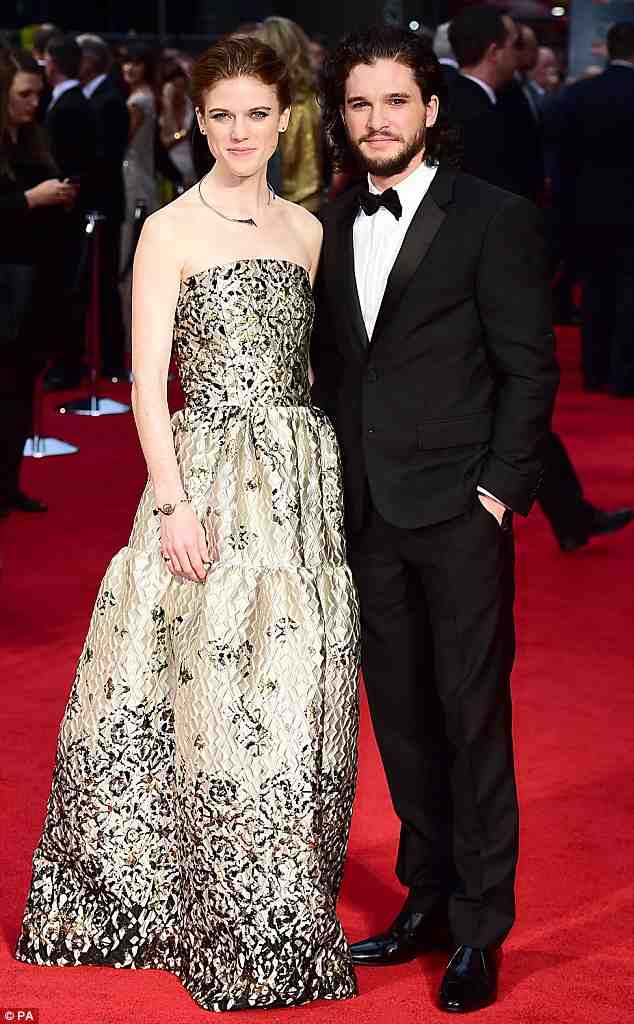 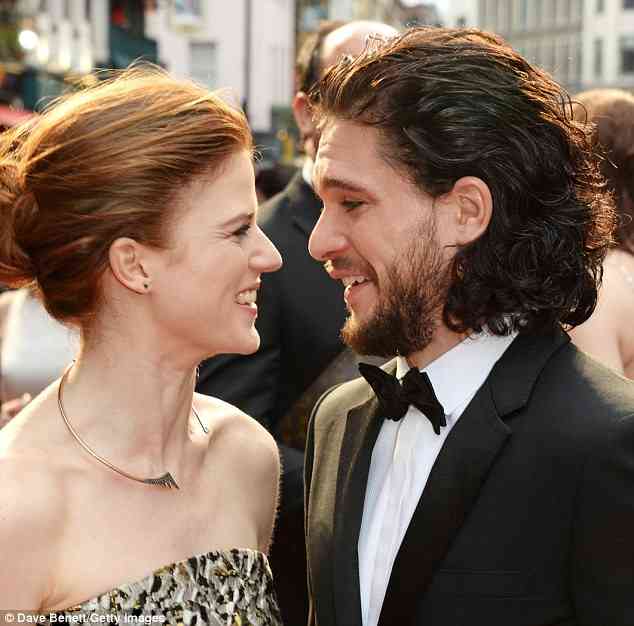 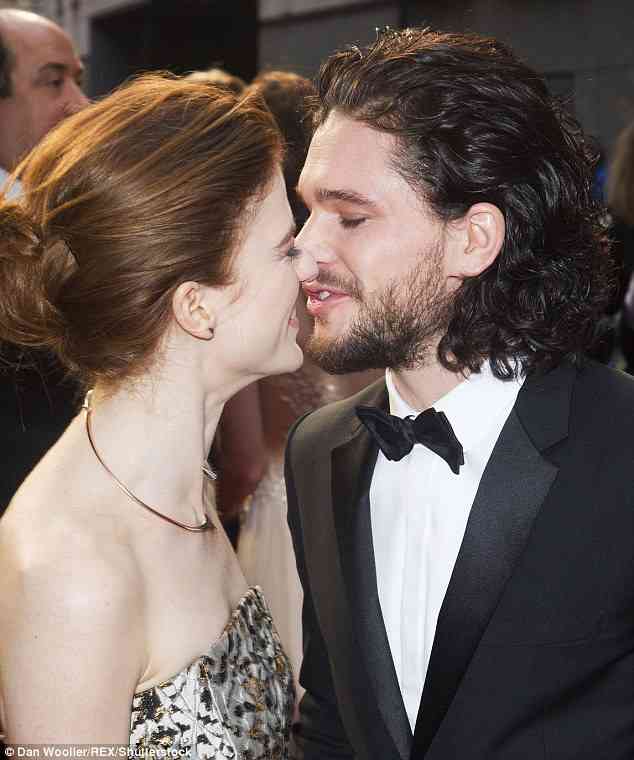 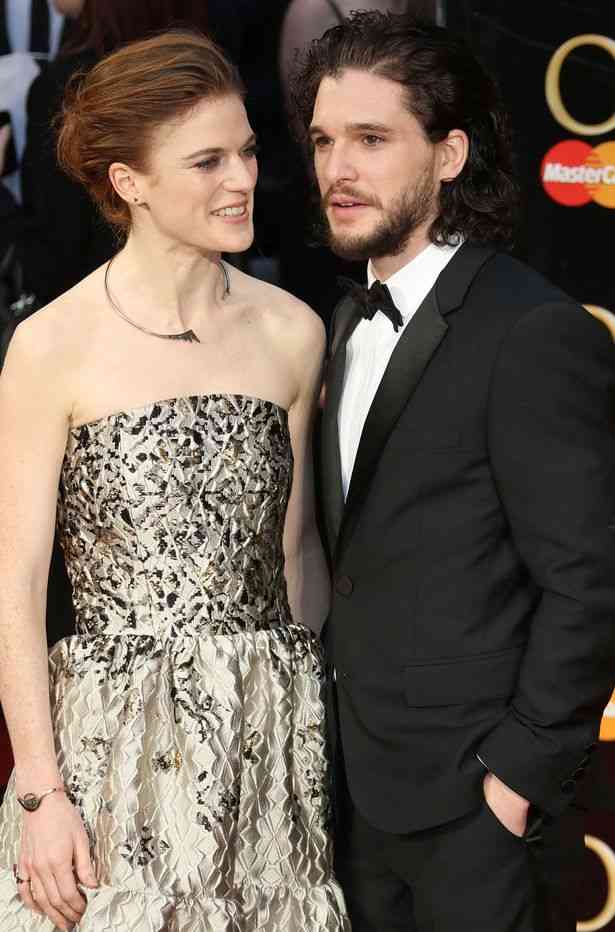