Halloween is almost here and if you are still wondering what to do this year, we have some awesome ideas for Game of Thrones Halloween costumes. Recently we had also posted a Zombie Daenerys makeup tutorial and also tips on making your own Shame costume.

We have made a collection of amazing Game of Thrones costume ideas that you can try this Halloween. Take a look at these 23 costumes and do tell us which one you liked the most. 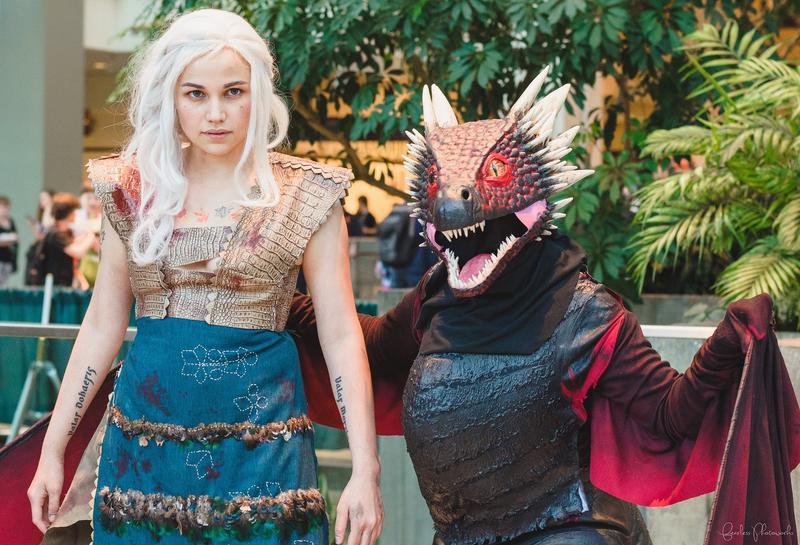 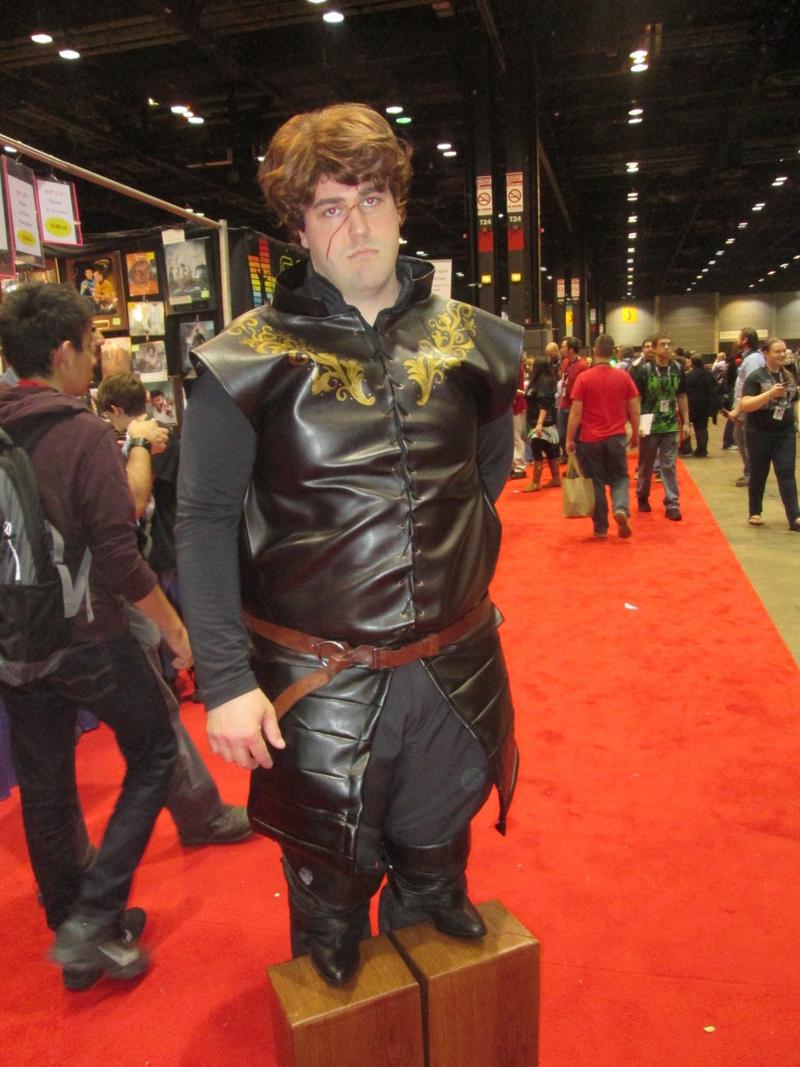 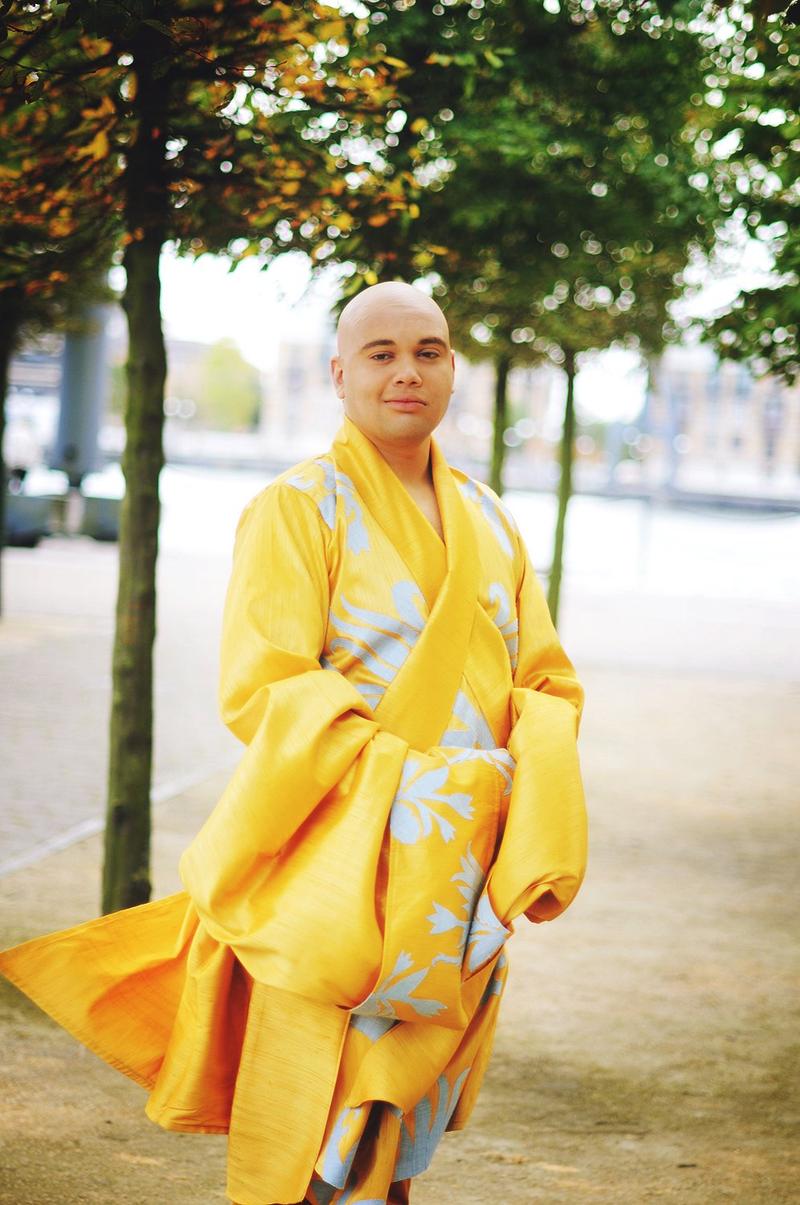 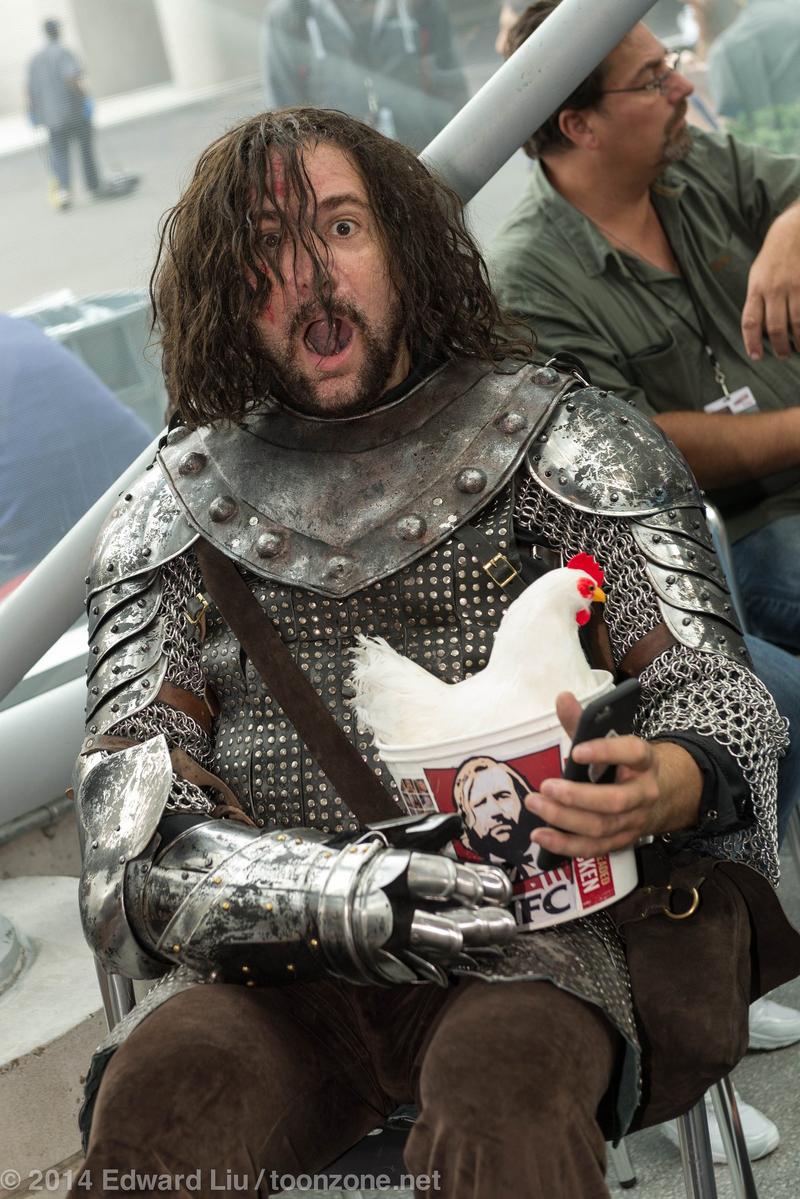 Had to come w/ the family costume sans Dany. She was sick. My son will b u next year @GoT_Tyrion #GameOfThrones pic.twitter.com/YcmRG3npd5

This girl dressed up like Oberyn Martel for Halloween #GoTHalloween pic.twitter.com/9karwXbMpE 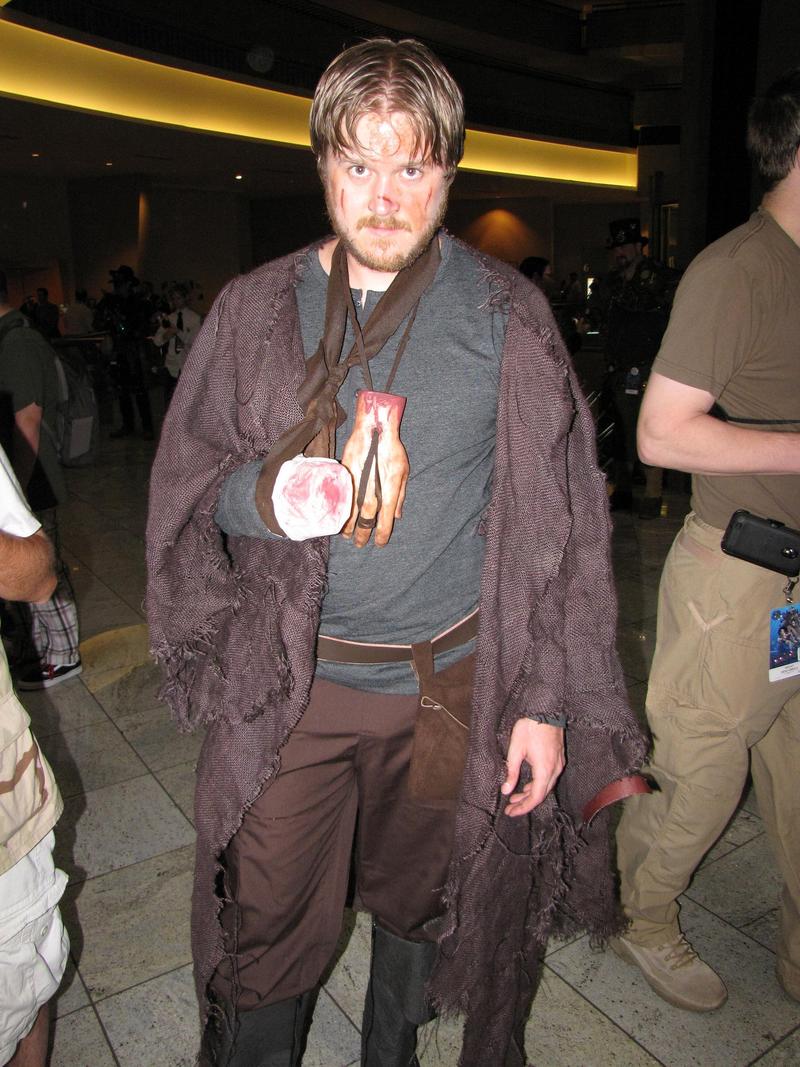 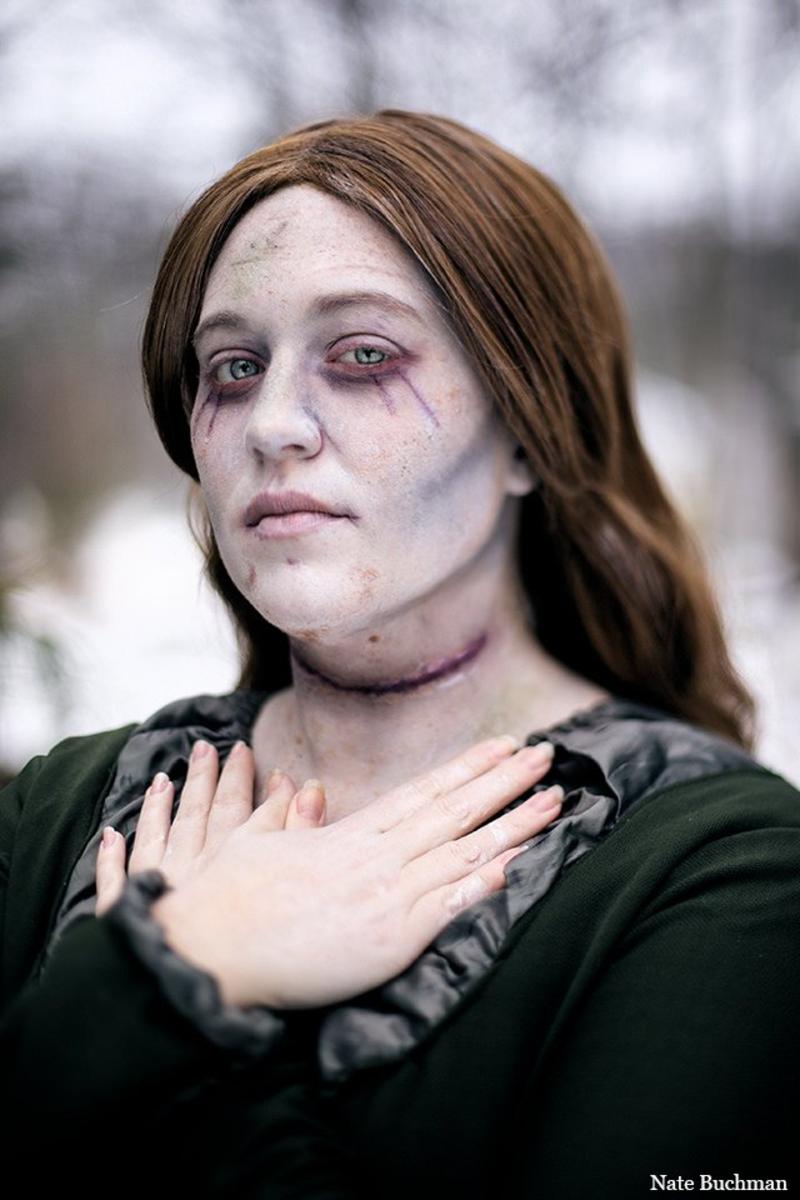 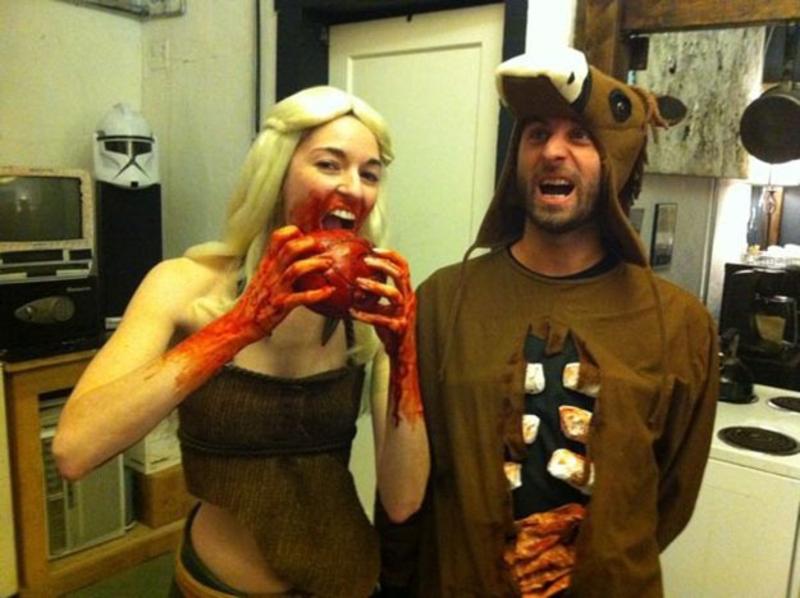 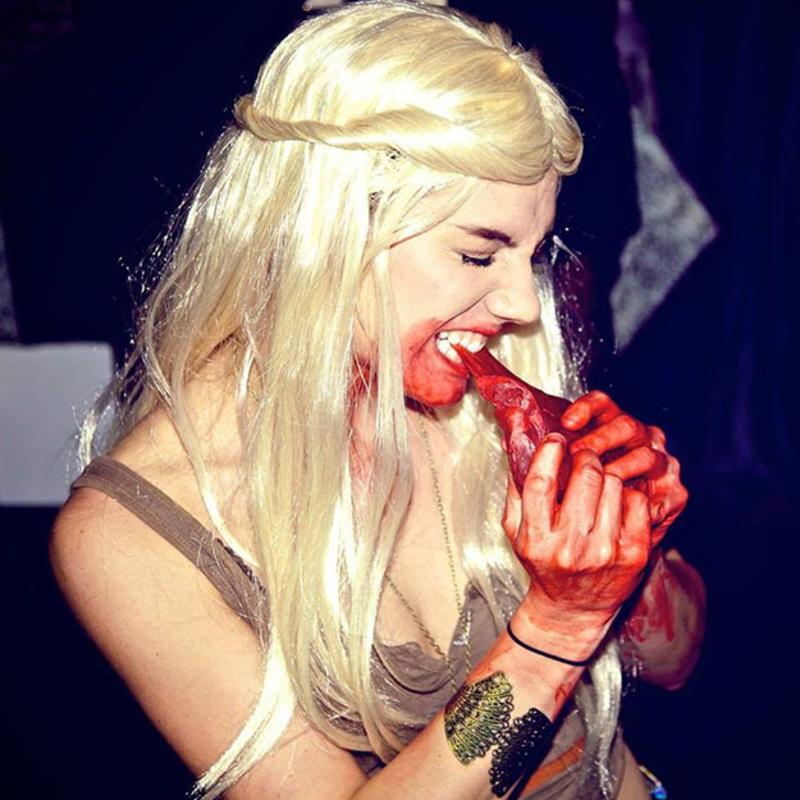 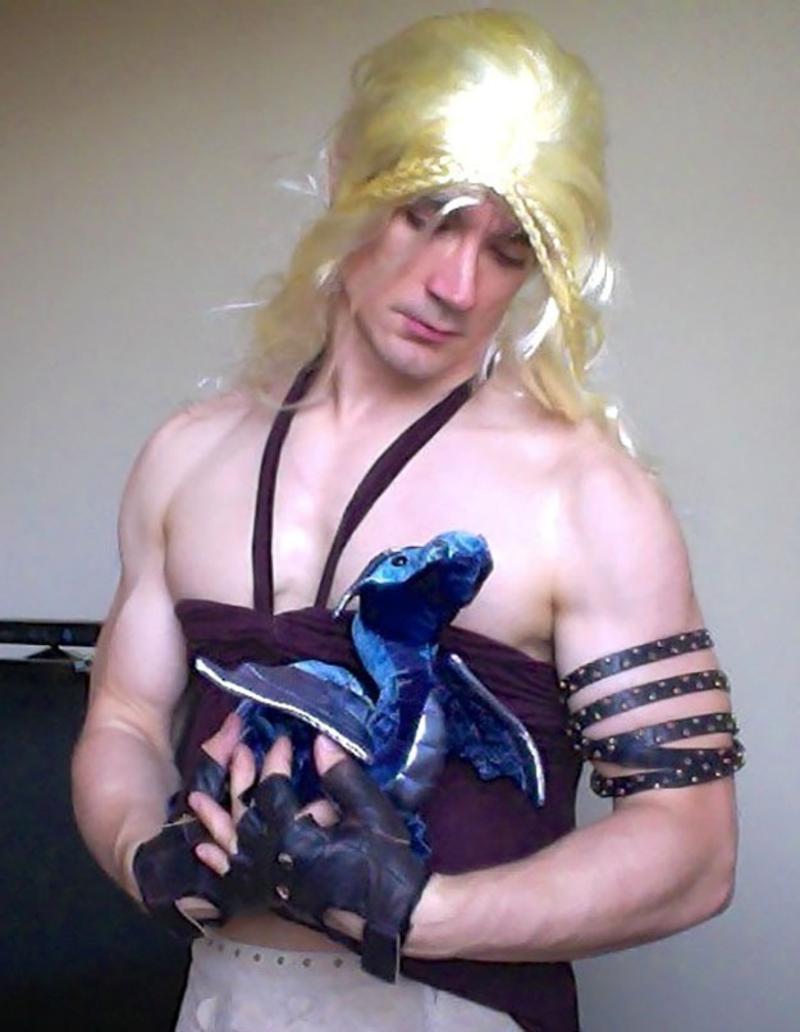 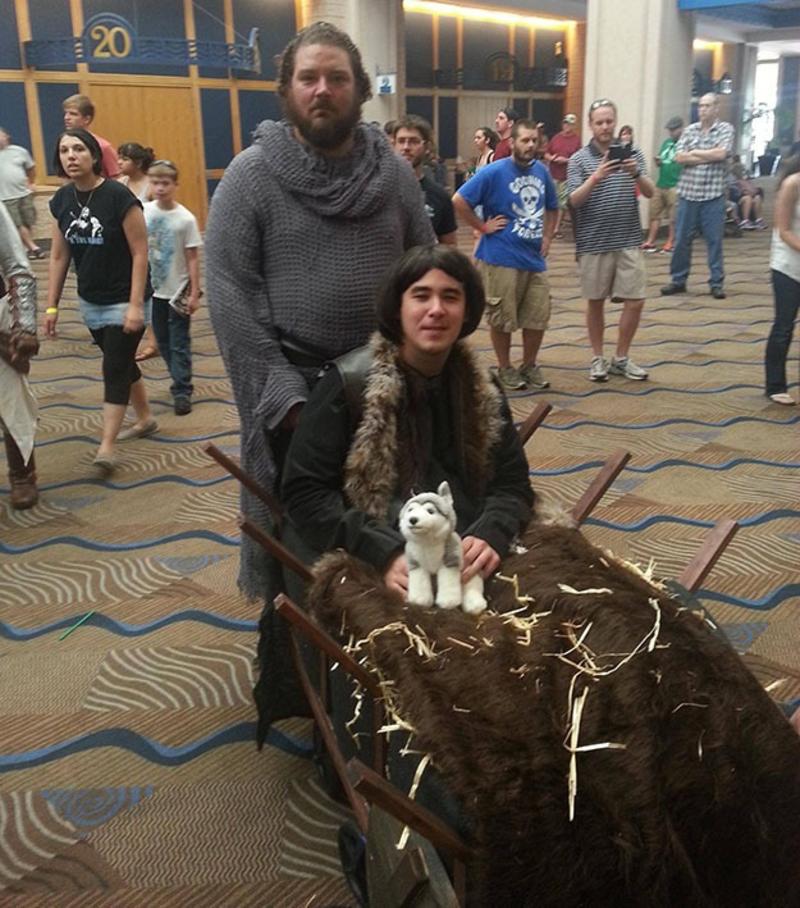 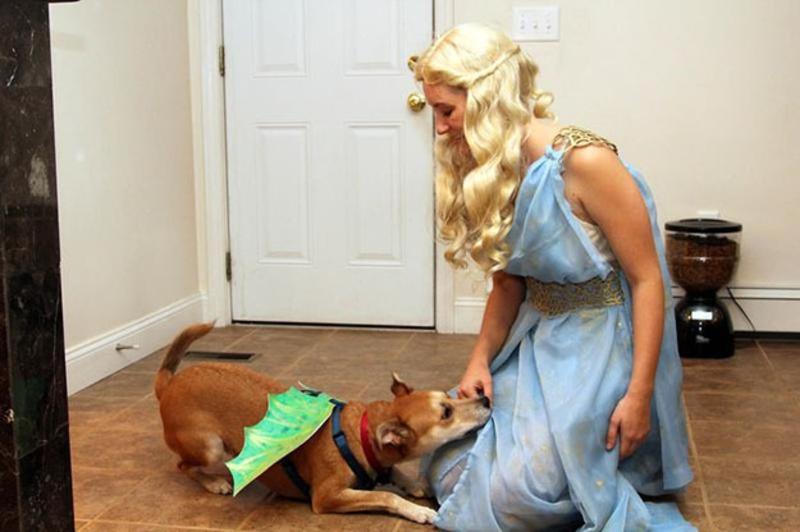 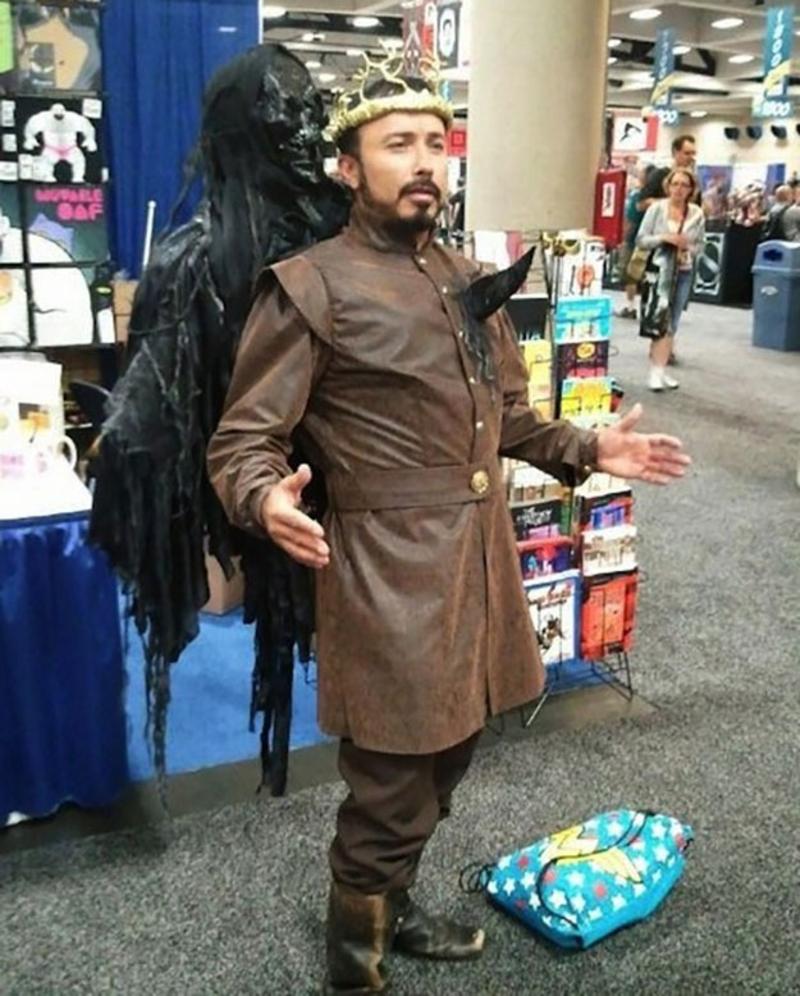 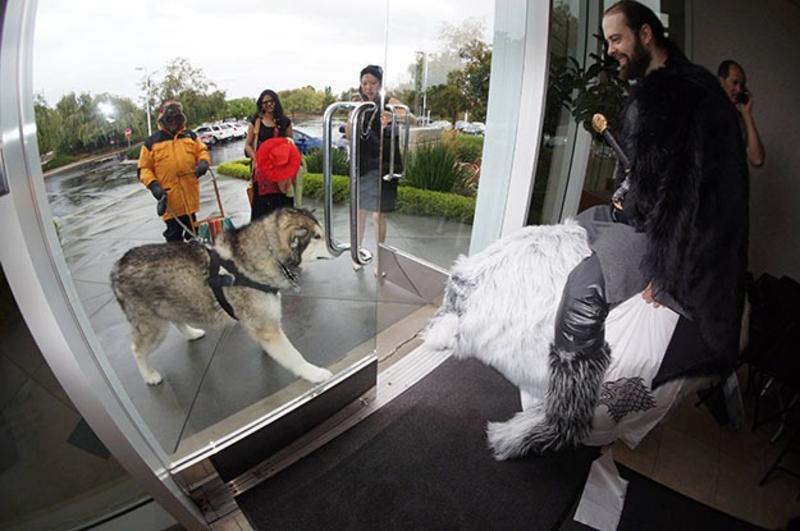 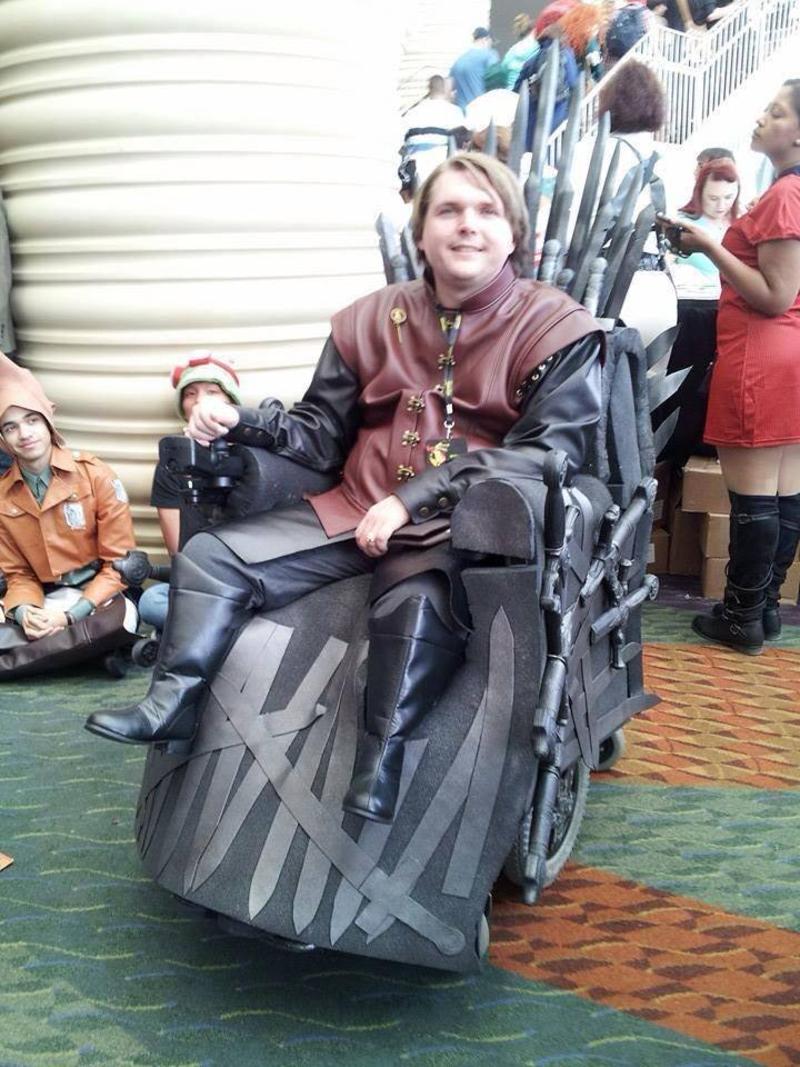 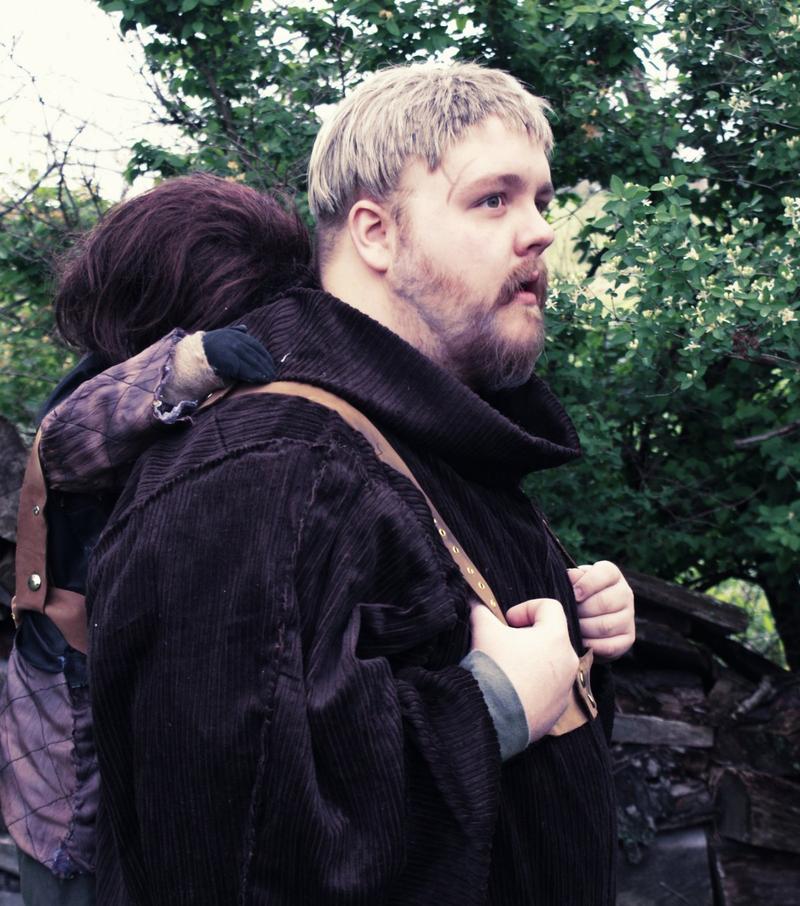 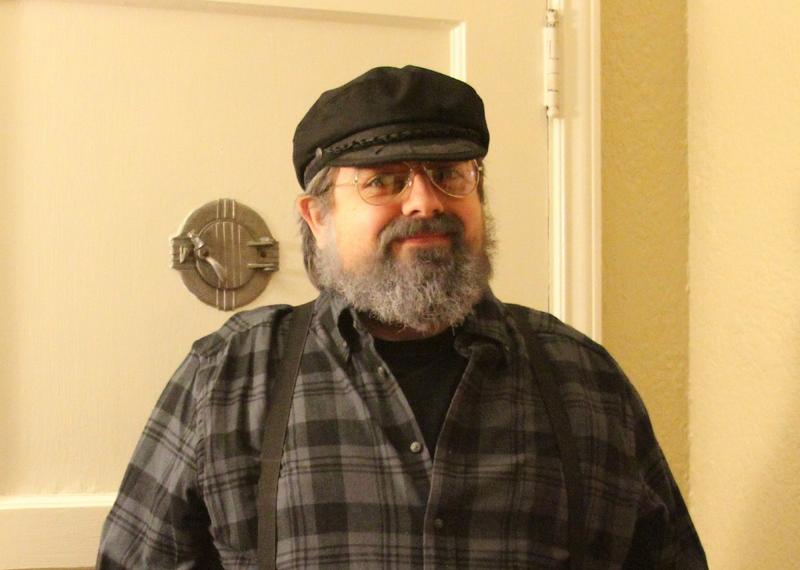 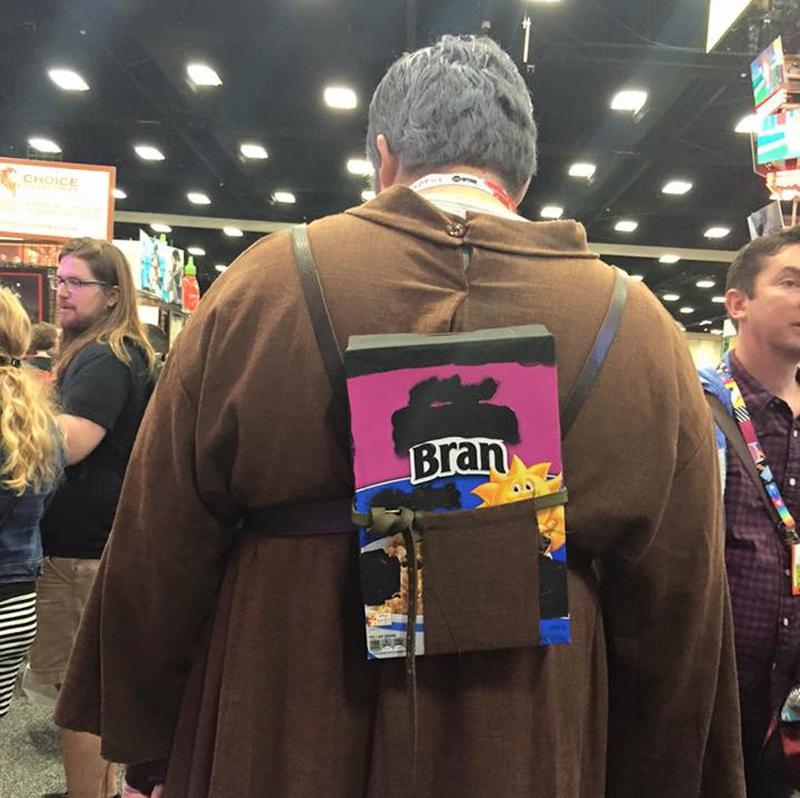 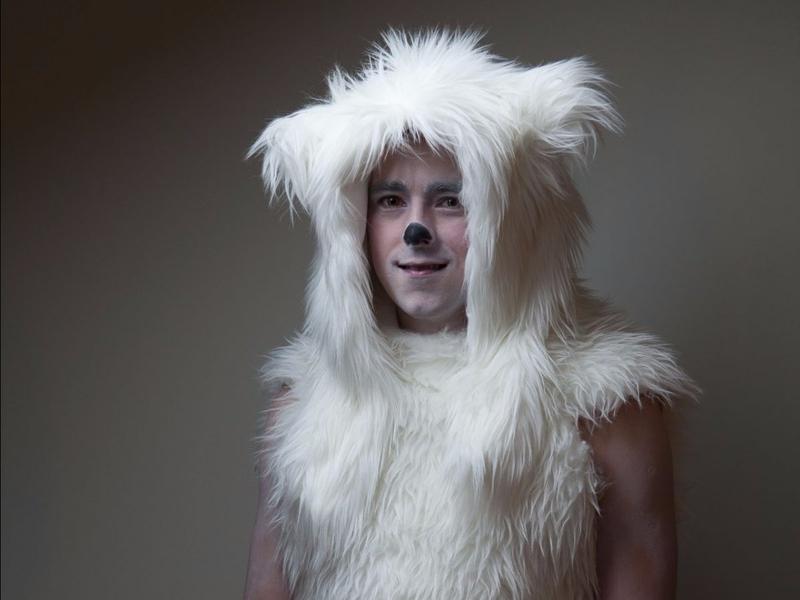 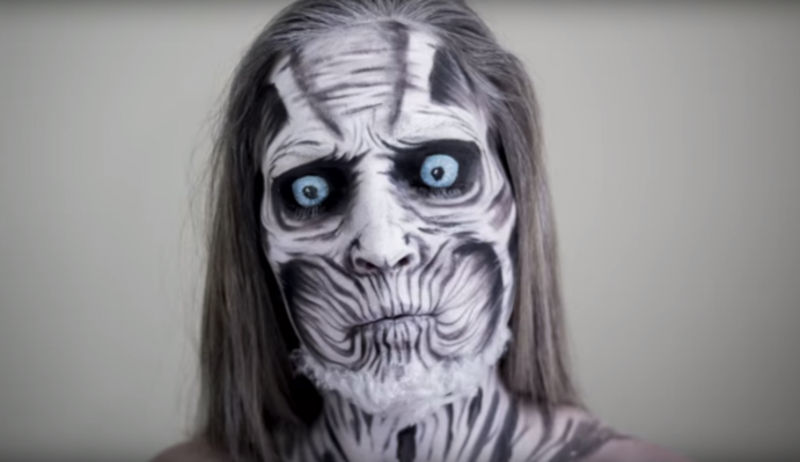